The Public Leadership Institute is a nonprofit, nonpartisan policy and leadership center organized to raise public awareness on key issues of equity and justice and to develop public leaders who will improve the economic and social conditions of all Americans. 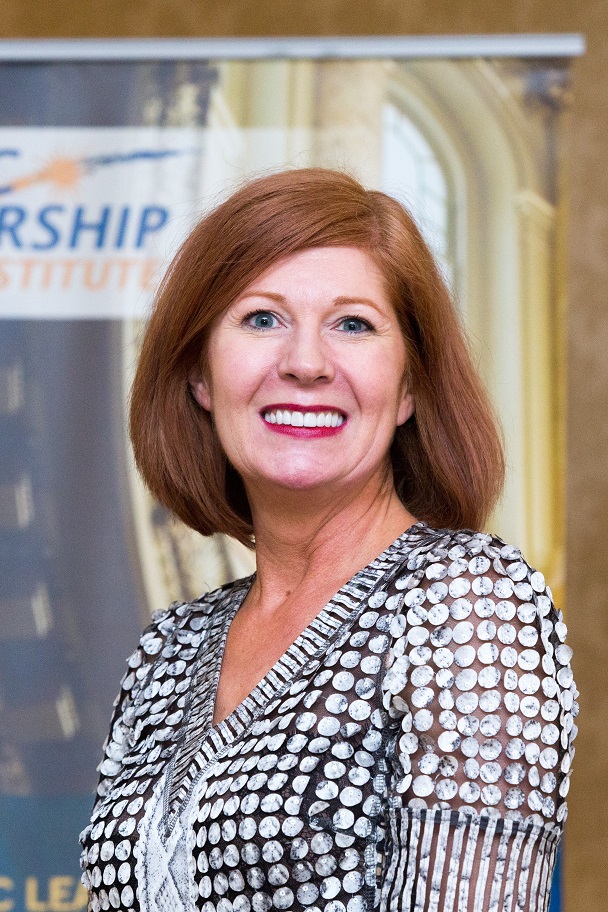 For more than 20 years, she has directed nonprofit organizations and led grassroots organizing campaigns on the federal, state and local levels. Gloria led Progressive Majority from 2001-2015, served as Political Director for NARAL from 1996-2001 and as Executive Director for Maryland NARAL from 1993-1996. In her home state of Minnesota, Gloria worked as the Education Director for Pro-Choice Resources, President and Lobbyist for the Minnesota Coalition Against Sexual Assault and Media Chair for It’s Time Minnesota!. Gloria serves as chair of the board of directors for Brave New Films and as a board member for the New American Leaders Initiative. She is an Advisory Committee Member for the Drum Major Institute Scholars Program, Political Parity, Progress Now, Wellstone Action and the Women’s Information Network. 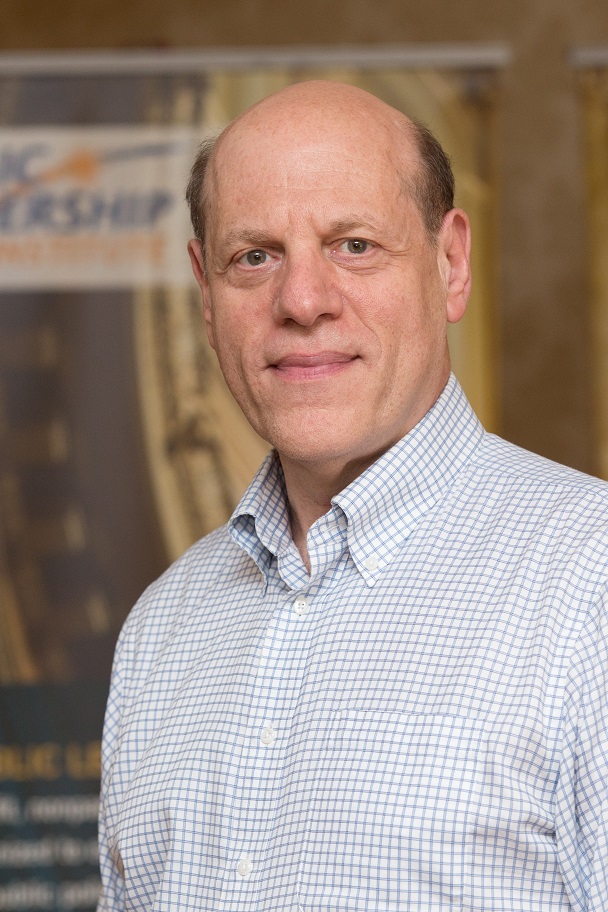 He has worked in politics for more than 25 years as a lawyer, lobbyist, political consultant, policy director, and communications trainer. Bernie is the author of Framing the Future: How Progressive Values Can Win Elections and Influence People, published in 2008 by Berrett-Koehler. He was previously a Senior Fellow at the Campaign for America’s Future, working on domestic policy and message framing. Between 2000 and 2008, Bernie was Senior Director for Policy and Communications at the Center for Policy Alternatives (CPA). Among other things, he wrote CPA’s flagship policy books: eight editions of the Progressive Agenda for the States and two editions of the Progressive Platform for the States. While at CPA, he taught message framing to hundreds of elected officials and candidates. Bernie is a graduate of the Johns Hopkins University and the Georgetown University Law Center. 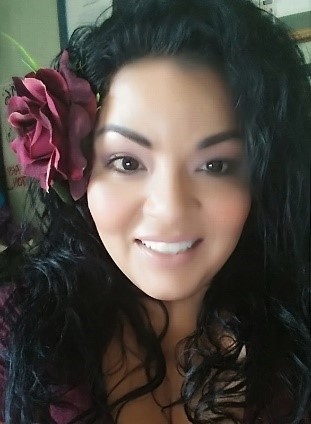 Claudia leads a project to prepare hundreds of inspiring and diverse social, economic and racial justice champions to serve in Orange County public leadership positions. Prior to RepresentOC, Claudia was the Public Affairs Manager at Planned Parenthood of Orange and San Bernardino Counties. She has also served as a staff member for California State Assemblyman Mike Eng (49th AD) and with California State Senator Martha Escutia (34th SD). Currently, Claudia serves as a Trustee on the OC Heritage Museum Board. She has also served on the City of Anaheim’s Library Board, the Housing and Community Development Commission and on the Citizens’ Oversight Committee. Claudia holds a bachelor’s degree in Marketing and considers herself a proud California native who has resided in Anaheim, CA since 1982. 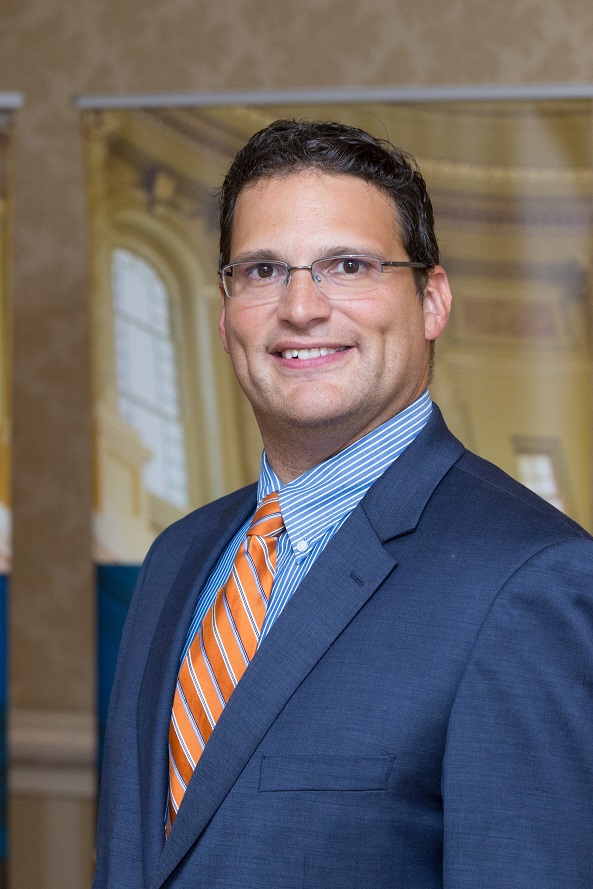 Dave is a highly respected trainer on political policy and strategy, having helped train thousands of officials, activists and organizers. Since 2004, he has served as a Commissioner of Oakland County, Michigan where he chairs the Democratic Caucus and serves on the Finance, General Government and Claims Review Committees. Dave served as a Representative in the Michigan House from 1999 until 2004.